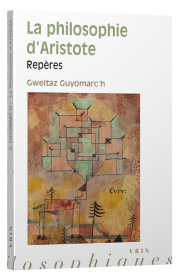 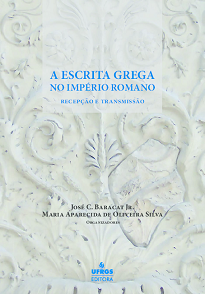 Epictetus’ áskēsis and its theological dimension   69 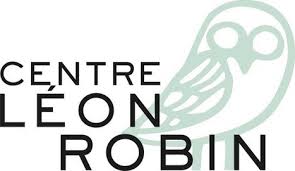 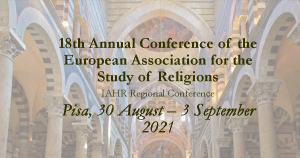 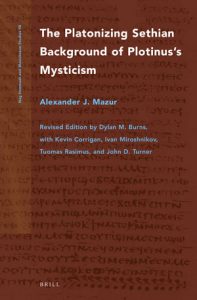 Publication Date: 15 Oct 2020
In The Platonizing Sethian Background of Plotinus’s Mysticism, Zeke Mazur offers a radical reconceptualization of Plotinus with reference to Gnostic thought and praxis.

A crucial element in the thought of the third-century CE philosopher Plotinus—his conception of mystical union with the One—cannot be understood solely within the conventional history of philosophy, or as the product of a unique, sui generis psychological propensity. This monograph demonstrates that Plotinus tacitly patterned his mystical ascent to the One on a type of visionary ascent ritual that is first attested in Gnostic sources. These sources include the Platonizing Sethian tractates Zostrianos (NHC VIII,1) and Allogenes (NHC XI,3) of which we have Coptic translations from Nag Hammadi and whose Greek Vorlagen were known to have been read in Plotinus’s school.

Editor’s Preface to the Present Volume

Chapter 3 The Identity of Prenoetic and Hypernoetic Subjects in Plotinus

Chapter 4 “The Way of Ascent is the Way of Descent”: The Mechanism of Transcendental Apprehension in Platonizing Sethian Gnosticism 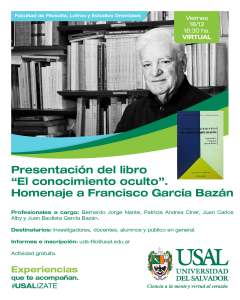 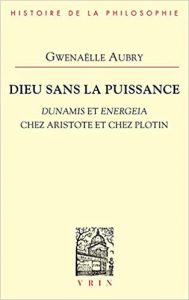 The Zoroastrian Book of Creation

The Bundahišn: The Zoroastrian Book of Creation. Edited and translated by Domenico Agostini and Samuel Thrope, with a preface by Shaul Shaked and an afterword by Guy Stroumsa.

The Bundahisn, meaning primal or foundational creation, is the central Zoroastrian account of creation, cosmology, and eschatology. Compiled sometime in the ninth century CE, it is one of the most important surviving testaments to Zoroastrian literature in the Middle Persian language and to pre-Islamic Iranian culture. Despite having been composed some two millennia after the Prophet Zoroaster’s revelation, it is nonetheless a concise compendium of ancient Zoroastrian knowledge that draws on and reshapes earlier layers of the tradition. Well known in the field of Iranian Studies as an essential primary source for scholars of ancient Iran’s history, religions, literatures, and languages, the Bundahisn is also a great work of literature in and of itself, ranking alongside the creation myths of other ancient traditions. The book’s thirty-six diverse chapters, which touch on astronomy, eschatology, zoology, medicine, and more, are composed in a variety of styles, registers, and genres, from spare lists and concise commentaries to philosophical discourses and poetic eschatological visions. This new translation, the first in English in nearly a century, highlights the aesthetic quality, literary style, and complexity and raises the profile of pre-Islamic Zoroastrian literature

2: On the Creation of the Lights

3: On Why Creation Chose to Fight

4: On How the Adversary Attacked Creation

5: On the Opposition of the Two Spirits

6: On the Stages of the Battle of the Material Creation against the Evil Spirit

7: On the Likenesses of the Creatures

8: On the Nature of the Lands

9: On the Nature of the Mountains

11: On the Nature of the Rivers

13: On the Nature of the Five Forms of Animals

14: On the Nature of Mankind

15: On the Nature of the Birth of All Species

16: On the Nature of Plants

17: On the Mastery of Men, Animals, and Everything

21: On the Nature of Wind, Clouds and Rain

23: On the Nature of the Wolf Species

24: On Various Things: How they were Created, and how their Adversaries Came

25: On the Religious Year

26: On the Great Deeds of the Spiritual Deities

27: On Ahriman and the Demons’ Evil Deeds

28: On the Human Body as the Measure of the Material World

29: On the Mastery of the Continents

30: On the Cinwad Bridge and the Souls of the Departed

31: On the Celebrated Lands of Iran, and the Kayanid House

32: On the Glorious Kayanid Palaces, which they call Wonders and Marvels

33: On the Calamities that have Befallen Iran, Millenium by Millenium

34: On Resurrection and the Final Body

35: On the Family and Lineage of Kayanids and on the Lineage of Porusasp 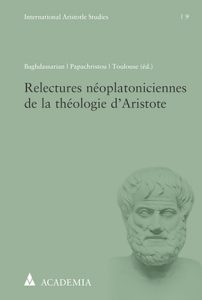 4.  Proclus’ Elements of Physics and the Axiomatisation of Kinematics   83

7.  John Philoponus on the Divine Substance: A Preliminary Study   151